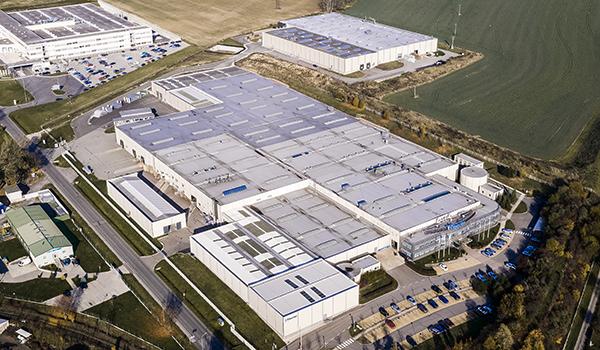 The Fibertex Group acquired Vigona, a.s. in 2004 and Fibertex Nonwovens, a.s. was established. Vigona, a.s. was founded in 1949, specialising initially in the production of woven textiles and yarn and later also in nonwovens textiles. After a re-structure in 2000, the company sold its spinning plant and now focuses solely on the production of nonwovens for automotive, filtration, furniture, construction, clothing, footwear and agriculture industries, as well as products for the Do-it-Yourself (DIY) sector. 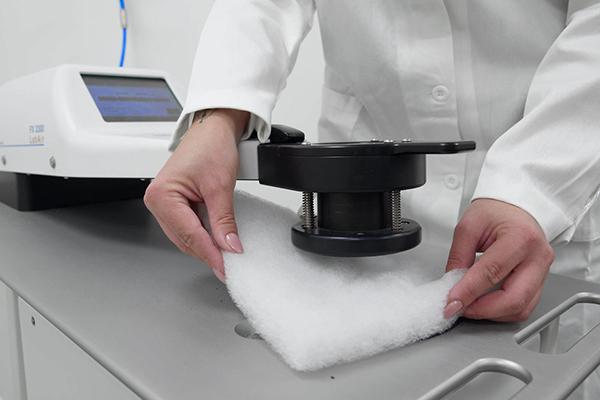 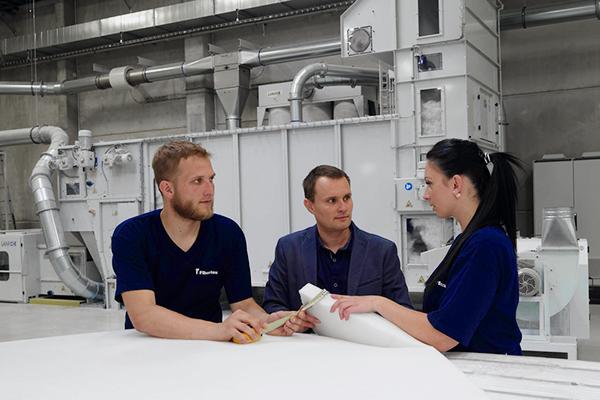 Our employees are our most important asset. It is through our employees' skills and dedication that we create the basis for the company's continued development.

If you are interested in a job in the Czech Republic/production, please fill in the application form.

Here you can find information about how we process employees' personal data.